Hungarian National Stadium, officially named the UEFA Puskás Aréna. Located in Budapest, the football stadium was completed in 2019 with a seated capacity of over 67.000. This project boasts the integration of four giant LED screens and 360º perimeter screens. The total area of the screens reaches 684.4sqm, within the Puskás Aréna, providing a highly visible and attractive space for commercial use.

Video content is operated and delivered to the screens by Goal Sport Technology. The software part, named GS Playout Software, allows the synchronization of all video content, scenes and animations for the screens within the Puskás Aréna. It also ingests lights, sound and mapping inputs to create everything needed for the perfect game-show.

The Puskás Arena meets all UEFA and FIFA stadium requirements, including those for screen technology. In 2020 and 2021, the stadium hosted the Champions League Final and UEFA Nations Tournaments. 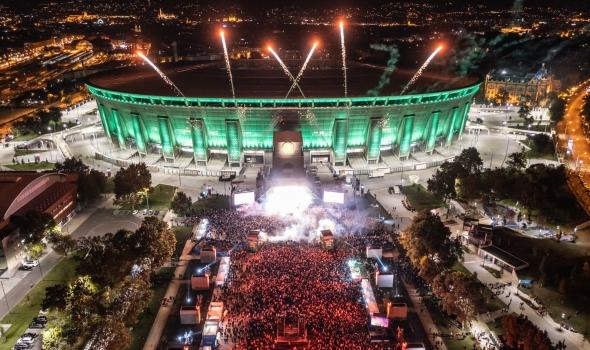 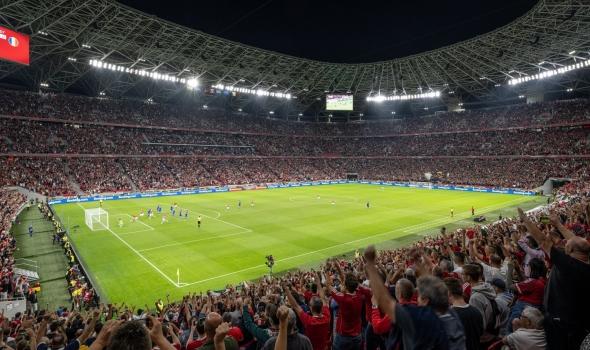